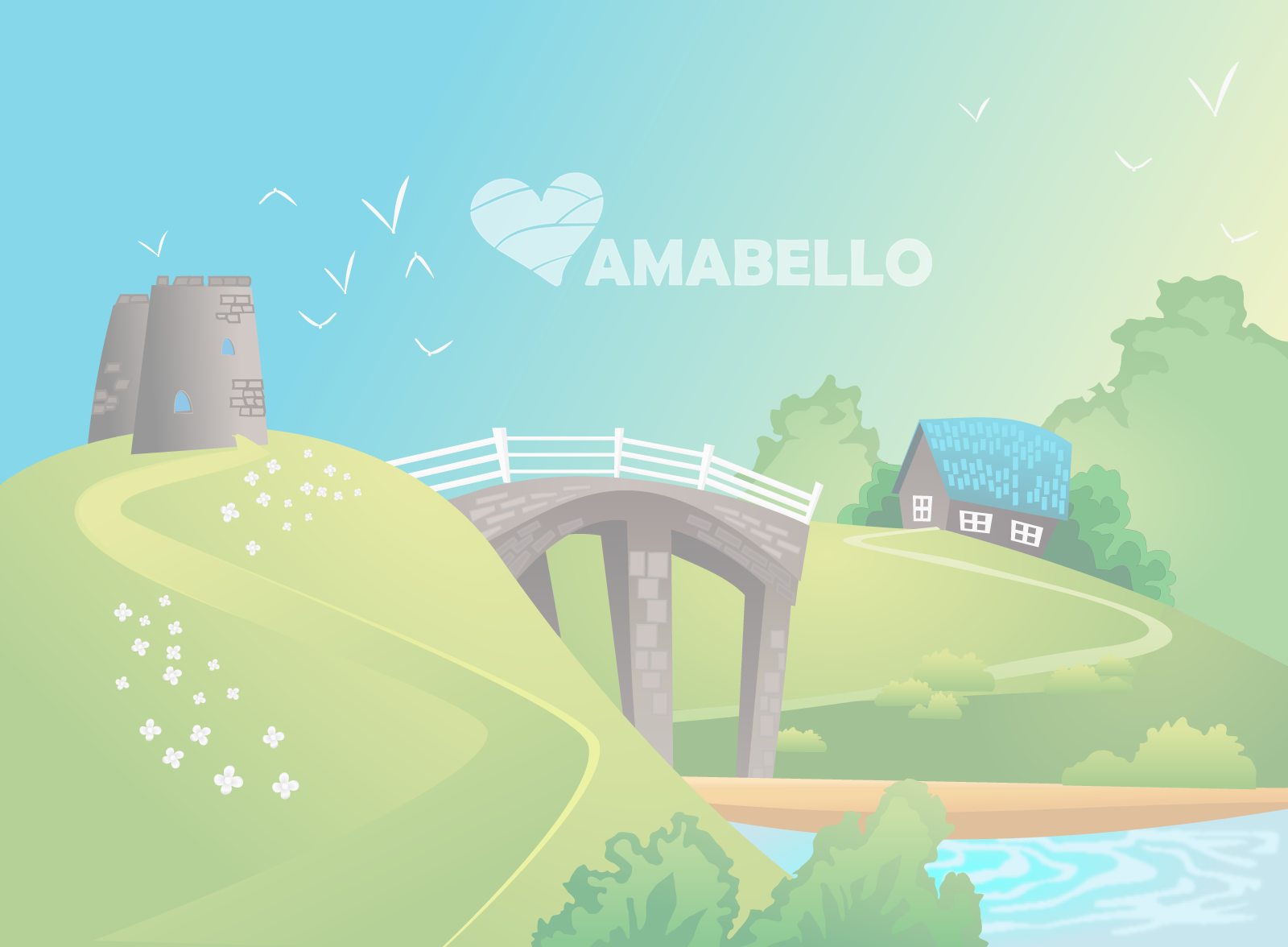 Clontuskert Abbey is located 5 kilometres (3.1 mi) south of Ballinasloe, south of the Ballinure River (a tributary of the Suck).

This was an early monastic site, founded c. AD 800 by Saint Boedan (Baedán, Baetan) and then located in the kingdom of Uí Maine. It should not be confused with Cloontuskert, located near Lanesborough and founded by Faithleach in the 6th century. Local tradition also states that Boedan's monastery was located not here, but at the ringfort at Chapelpark.

Member since 2 years ago
View Profile

You need to Login or Sign Up to submit a review

Is this your business?

Claim listing is the best way to manage and protect your business.

Claim Now!
You need to Login or Register to claim this listing

Hit enter to search or ESC to close